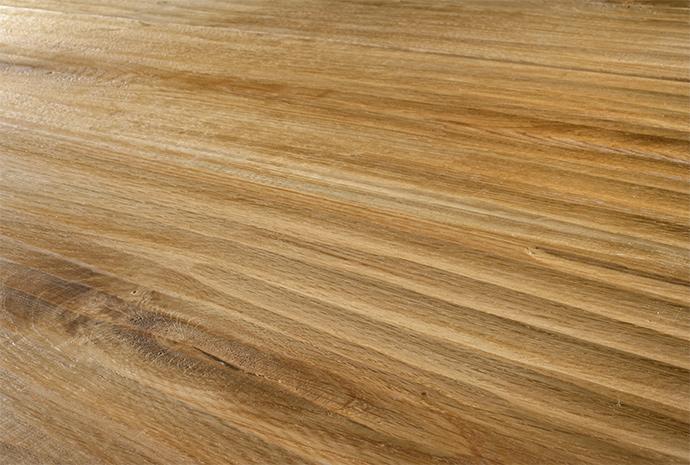 Mechanical hand planing
Wood production process carried out by hand  with a mechanical plane in order to make the planed surface slightly irregular.
A process that is performed in compliance with tradition that creates irregularities and originality on the surface. 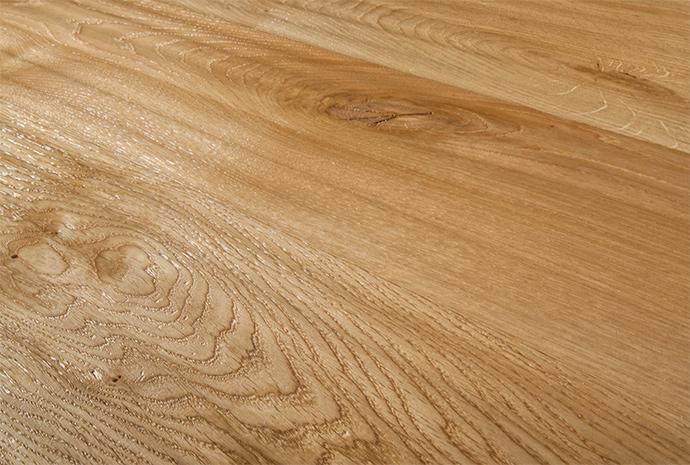 Mechanical planing
Machine-planing is performed in a uniform  “wave” movement. The surface obtained is undulating but soft at the same time and this gives the parquet floor its natural appearance. 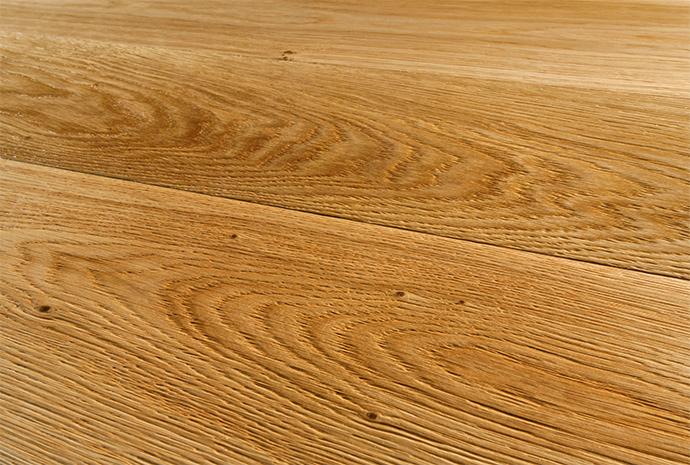 Brushing
The softest part of the wood is  removed by passing the parquet block under special brushes, highlighting  the natural grain pattern of the  wood.
In addition, brushing gives the flooring greater resistance to wear and impact. 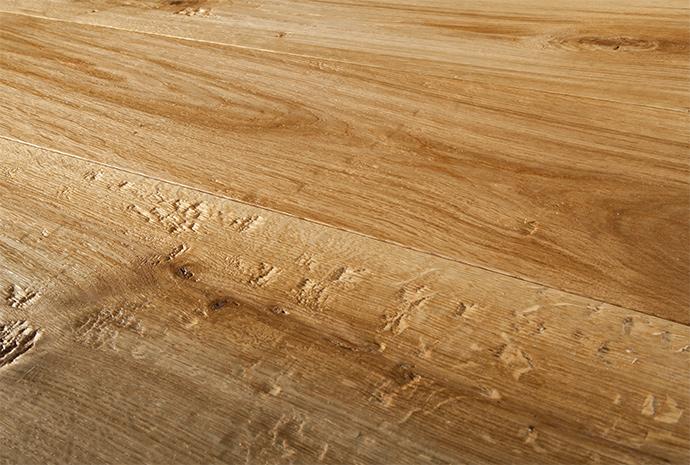 Hand planing
This manual process is an age-old technique. The creative irregularity with which each parquet block is planed makes it unique and unrepeatable. The surface takes on a  softer appearance and the floor seems to be naturally seasoned.
For the classics of elegance. 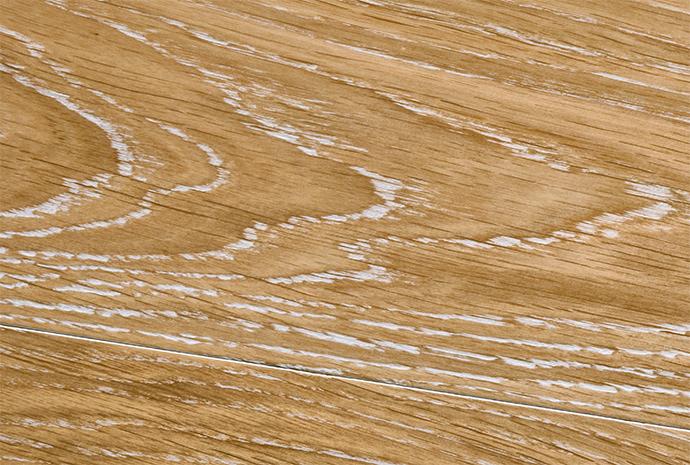 Grain pattern effect
This is a process that highlights the interior of the brushing with colours that are lighter and darker than the surface. 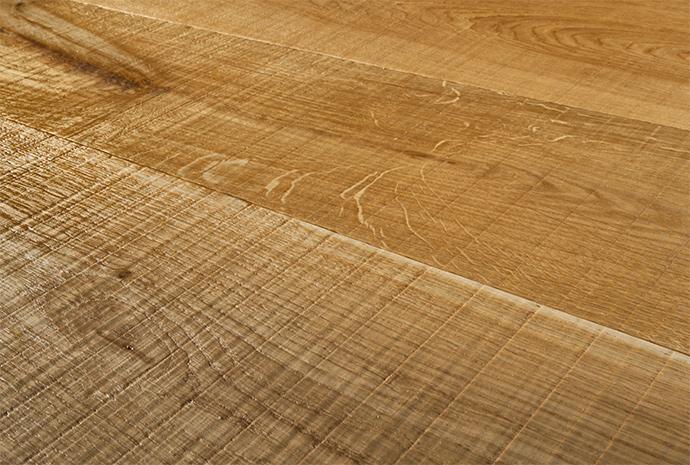 Total saw effect
Irregular incisions are made on the
surface of the plank, giving it the rustic appearance of sawing using a traditional hand saw. 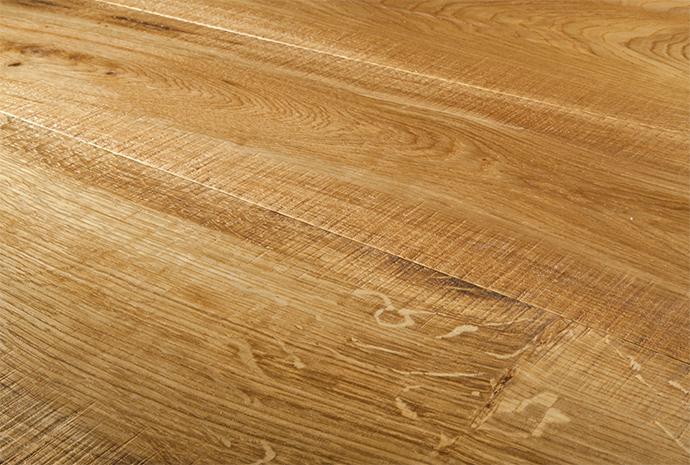 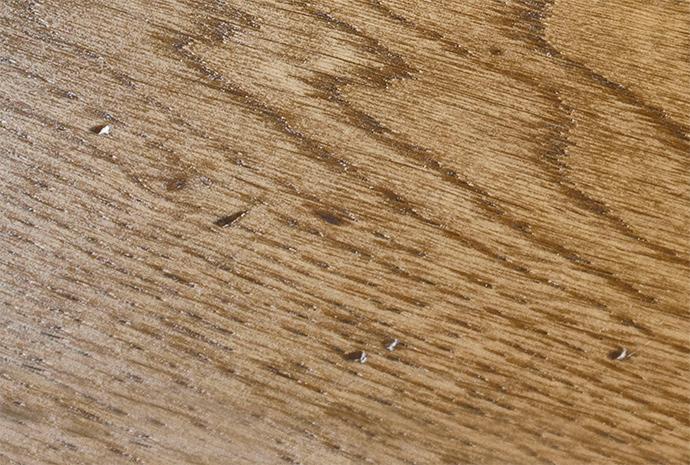